It is with great sadness and emotion that Sodexo announces the passing of its founder and Chairman Emeritus, Pierre Bellon, on January 31, 2022 in Paris, at the age of 92.

Pierre Bellon was a visionary entrepreneur who was passionate about management, human development and the development of companies. He recognized very early on the potential of the service sector. Pierre Bellon founded Sodexo in 1966. Today, the company is a world leader in Quality of Life services. It has a presence in 56 countries, with 412,000 employees caring for 100 million people every day.

Pierre Bellon was a leader ahead of his time. He was a captain of industry with a long-term strategic vision, and at the same time very close to his teams on the ground. He was obsessed with job creation.

Sodexo shares the grief of his wife Nani, of their children Sophie, Nathalie, François-Xavier and Astrid, and of their grandchildren.

Sophie Bellon, Chairwoman of Sodexo’s Board of Directors and interim CEO, says, “Our father was a builder, a pioneer, a free spirit who was never afraid of taking risks. He raised us, my sisters Nathalie and Astrid, my brother François-Xavier and myself, to believe that nothing is impossible. He taught us humility, curiosity, respect and courage. He was obsessed with the long term, but he was also very hands-on. Nothing made him happier than spending time with our teams on site. The mission and values of service spirit, team spirit and spirit of progress which he gave Sodexo are part of our fundamental principles and will continue to guide the Group.” 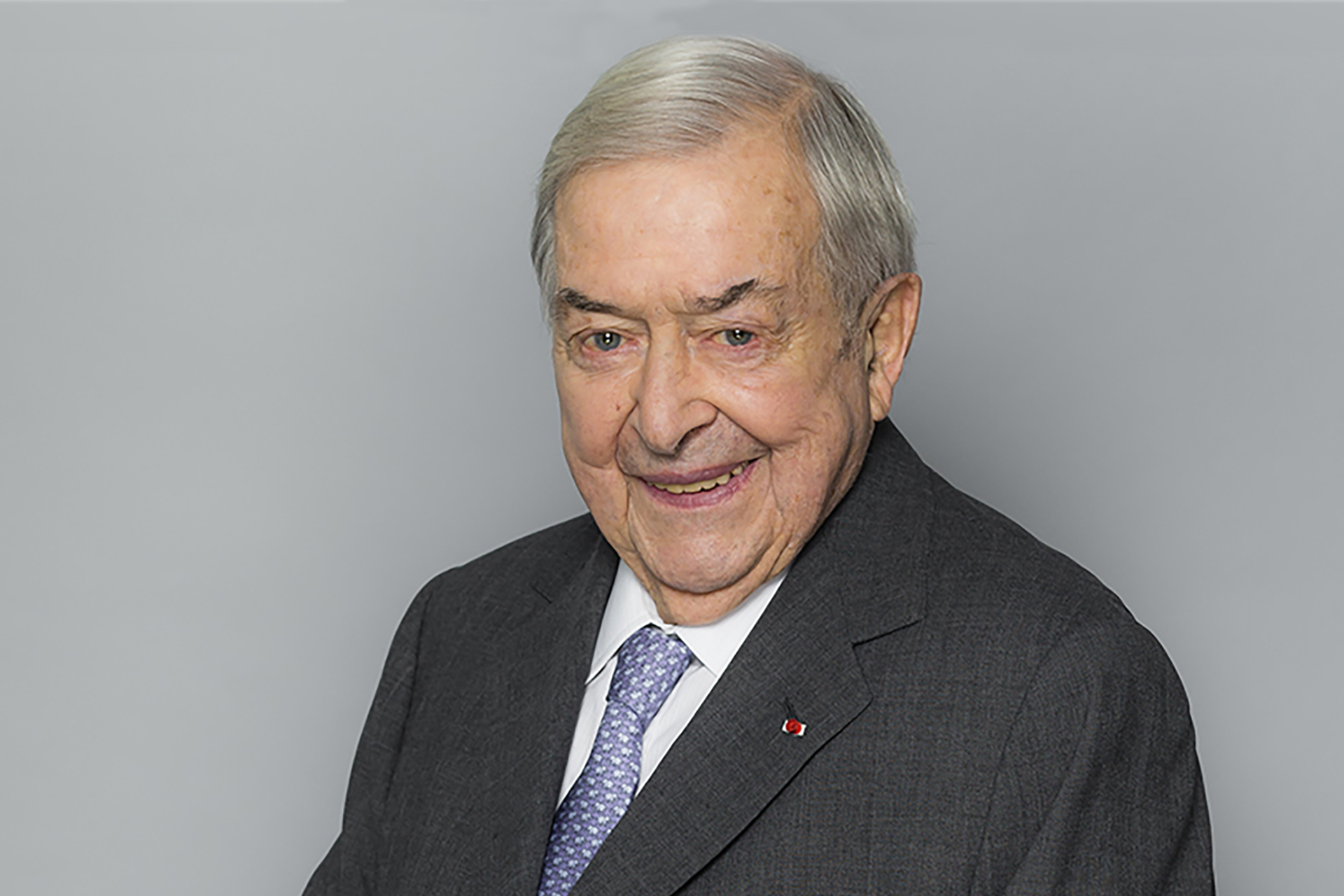 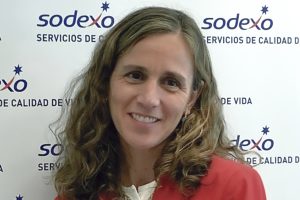 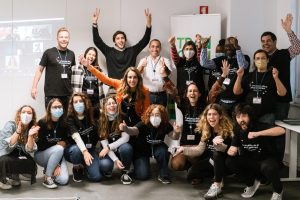